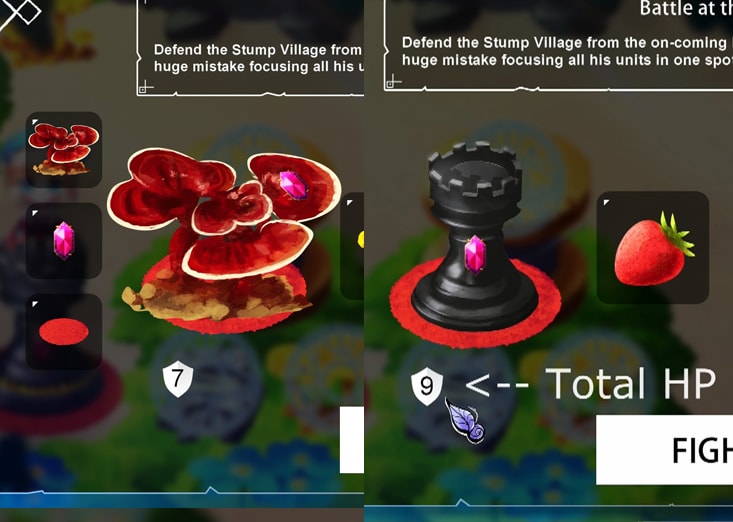 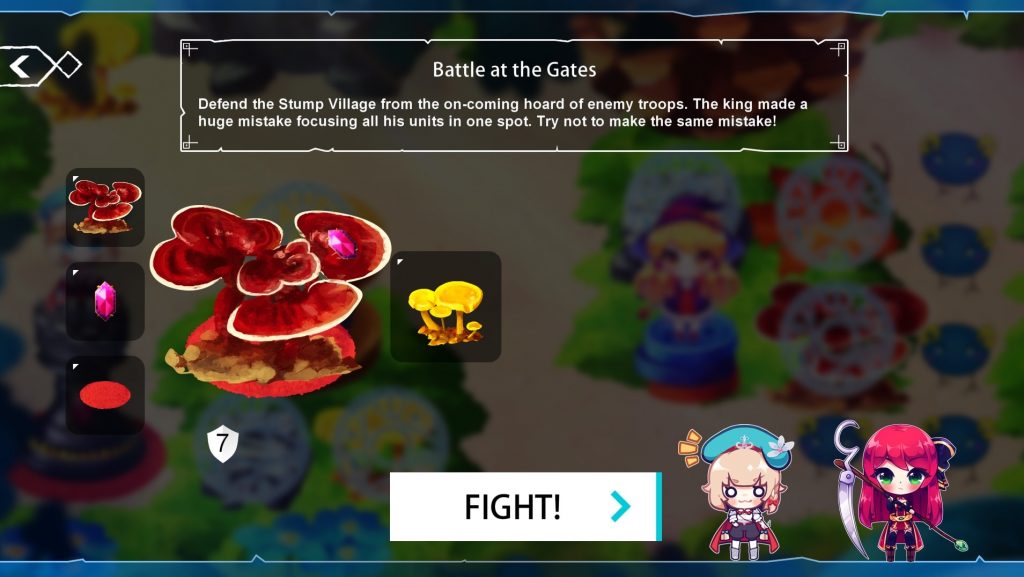 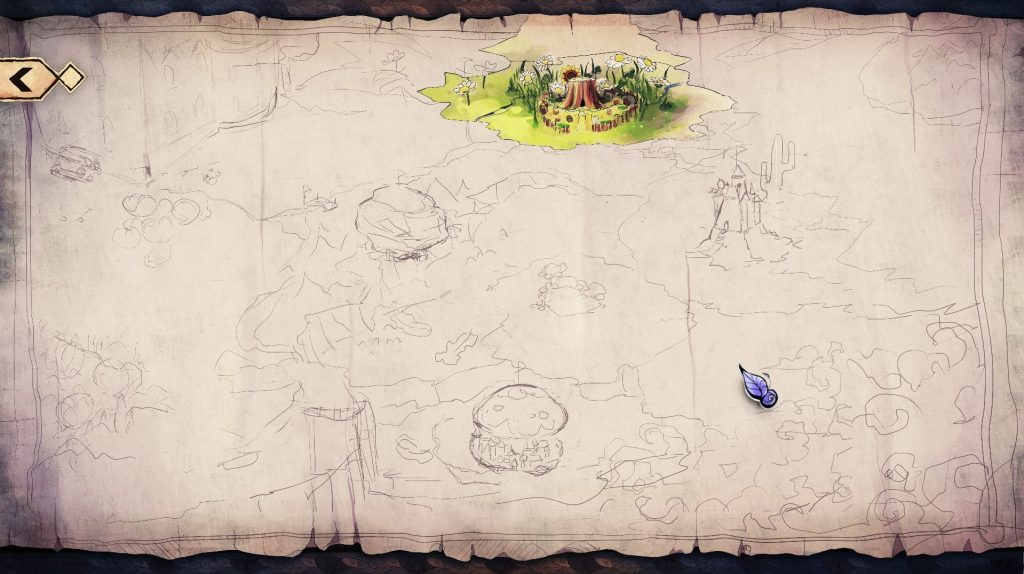 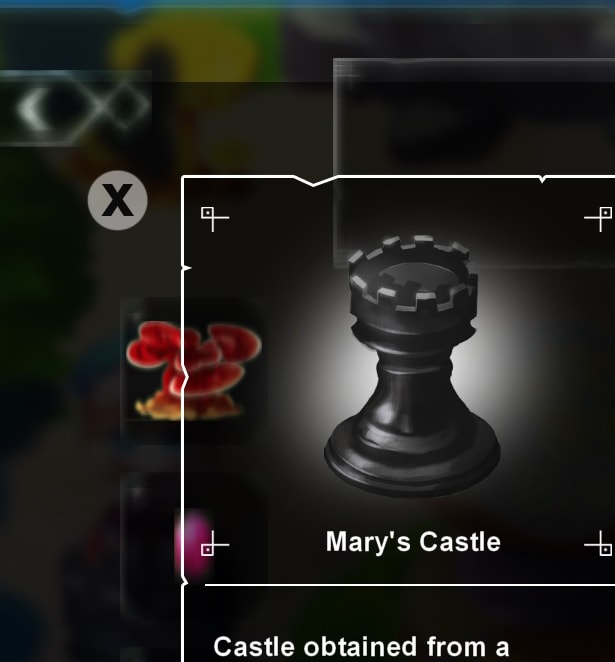 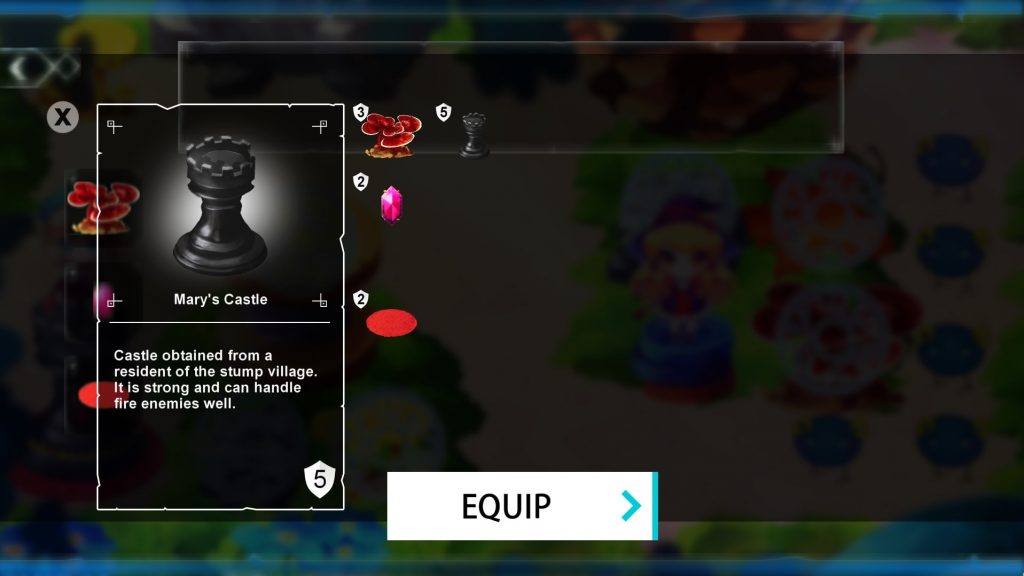 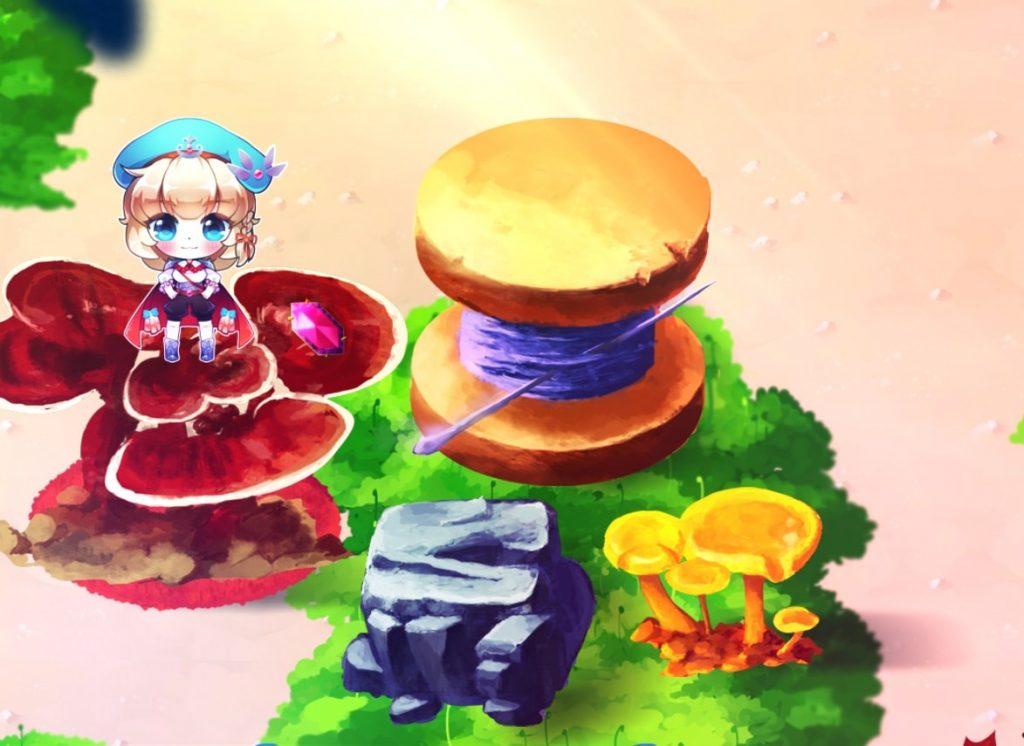 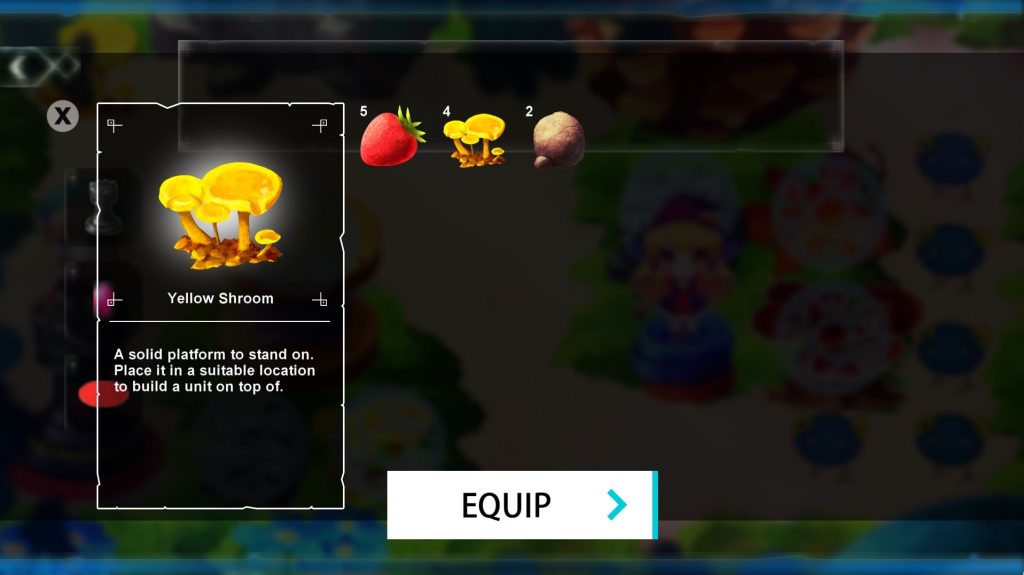 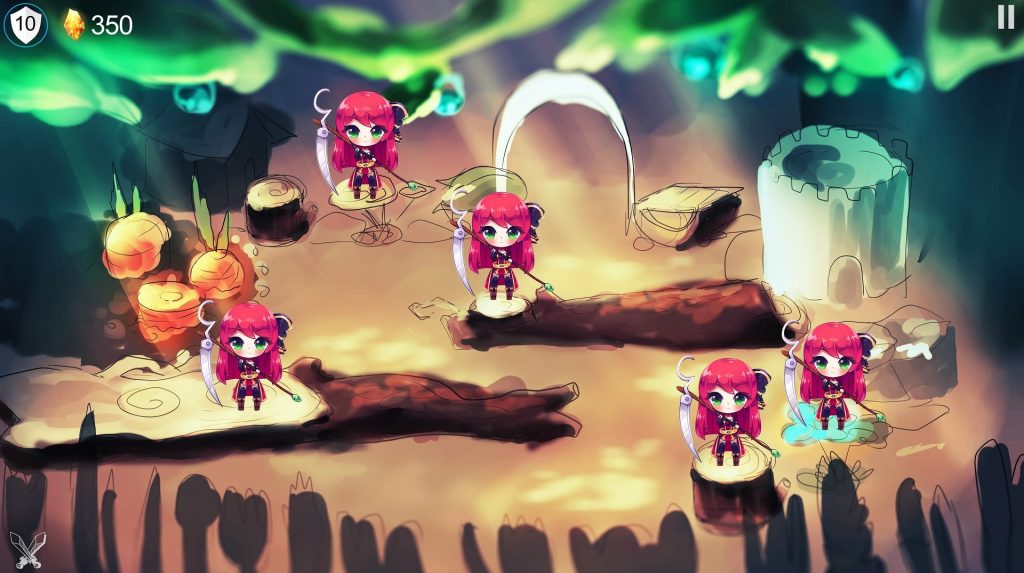 You might also like
One of the following
TinyWars April 2020 Planning Update
First Level of Story Demo Design Complete
Is TinyWars for Mobile or PC?
Latest