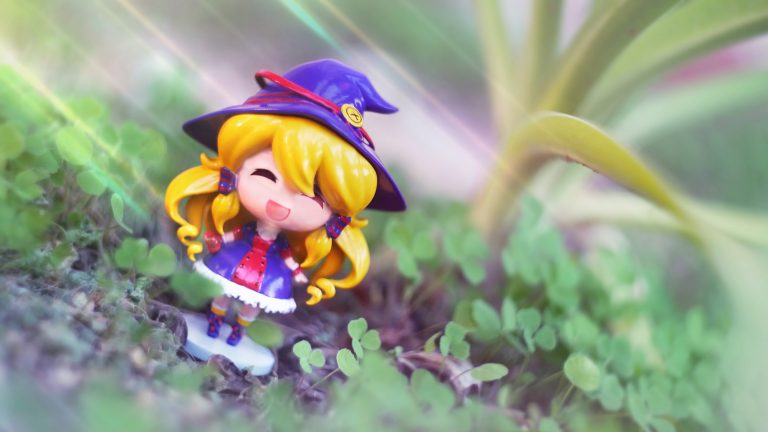 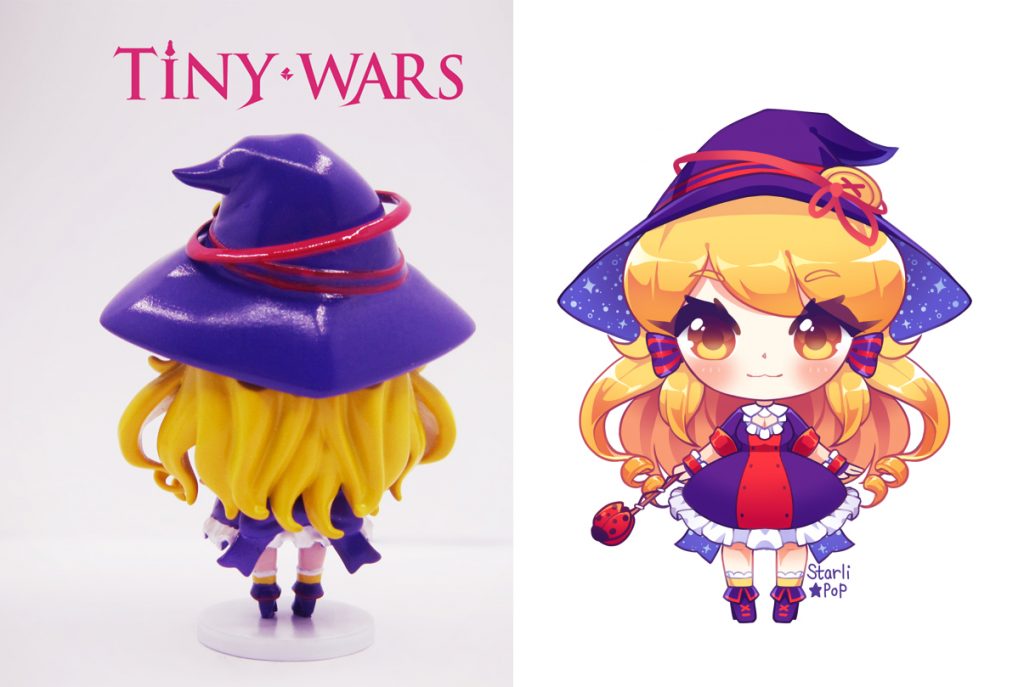 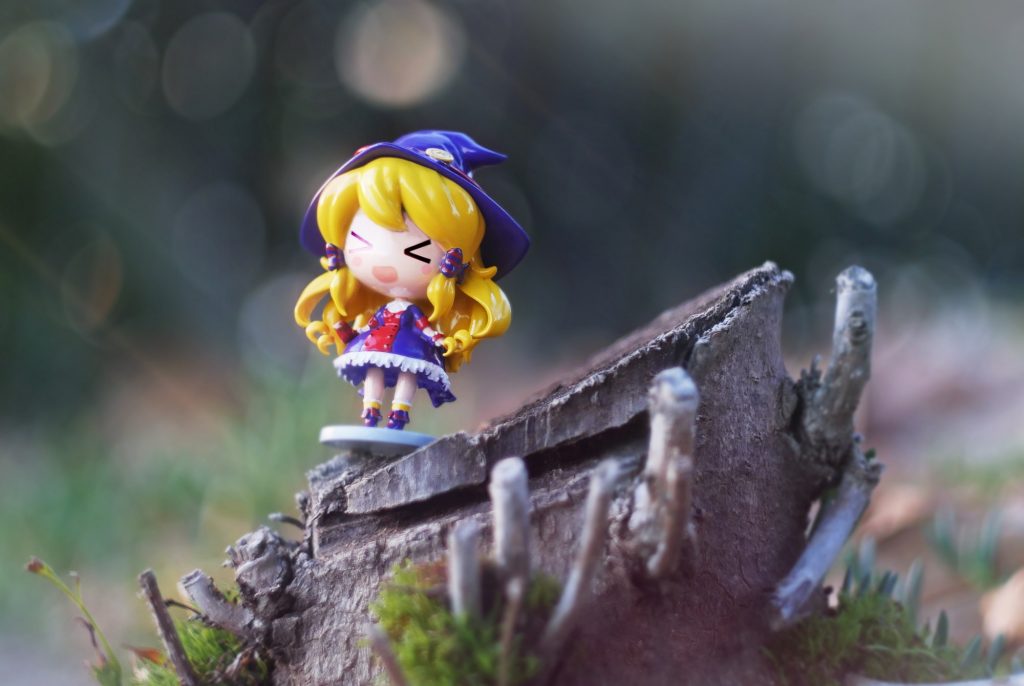 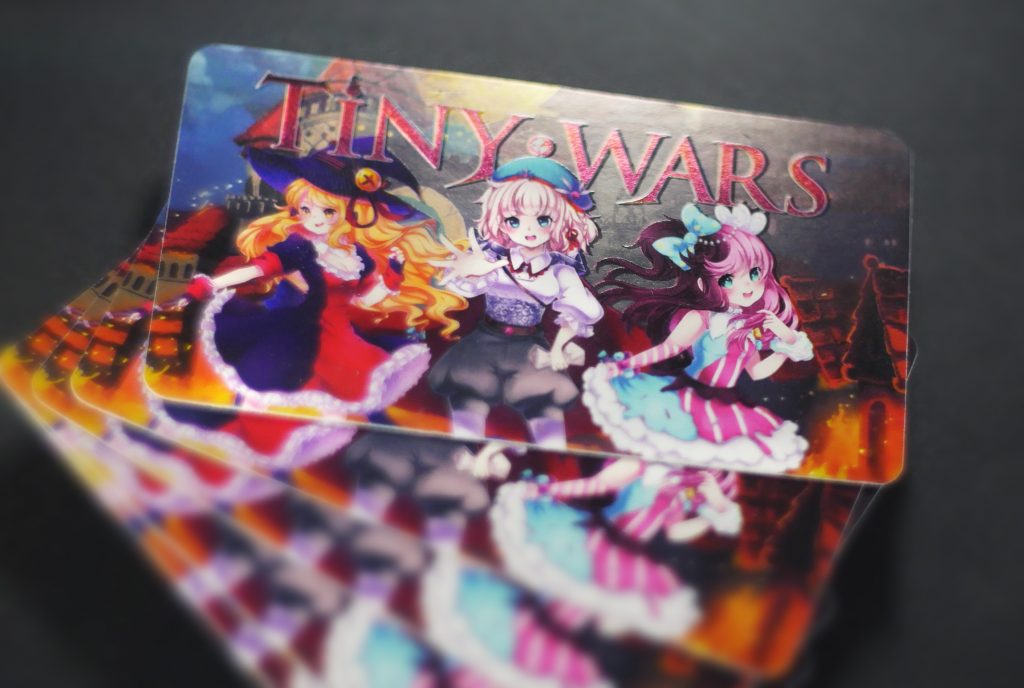 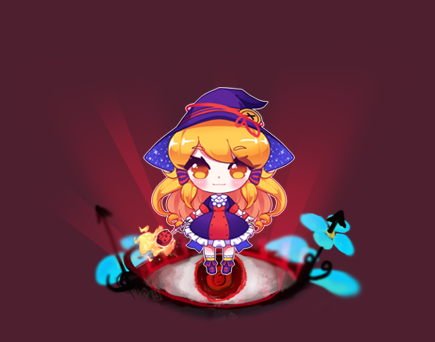 What is TinyWars All About?