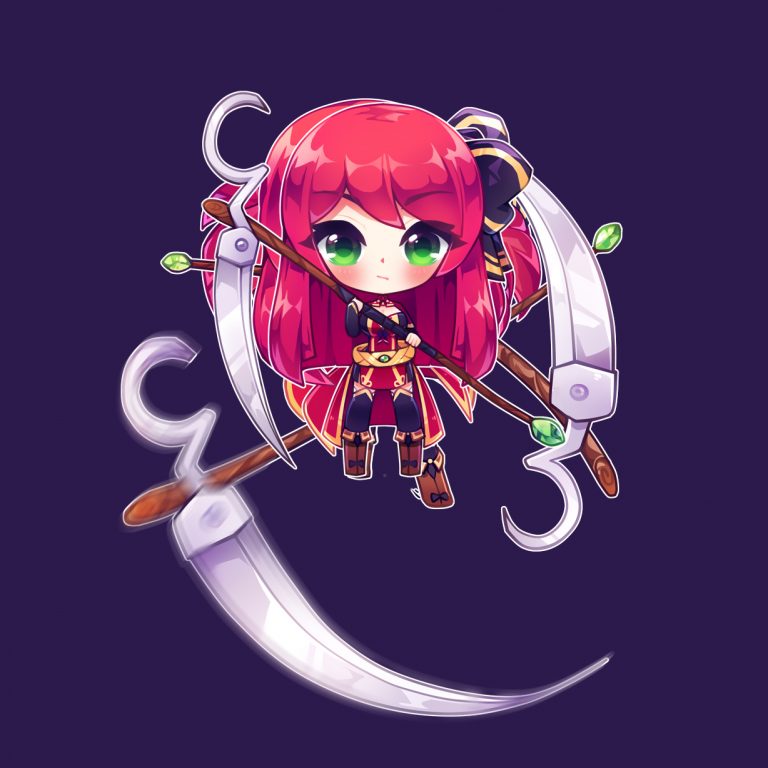 After all the teasing, artwork, and seemingly “random” cast of characters, we are pleased to announce that officially NONE of those connections or story will be clarified at all! This gameplay prototype serves one purpose, the backbone of the gameplay for TinyWars and gameplay, as a mechanism to deliver our story! Sorry, that has to wait for the real demo! It would be an injustice to the story if we released a buggy game attached to it! 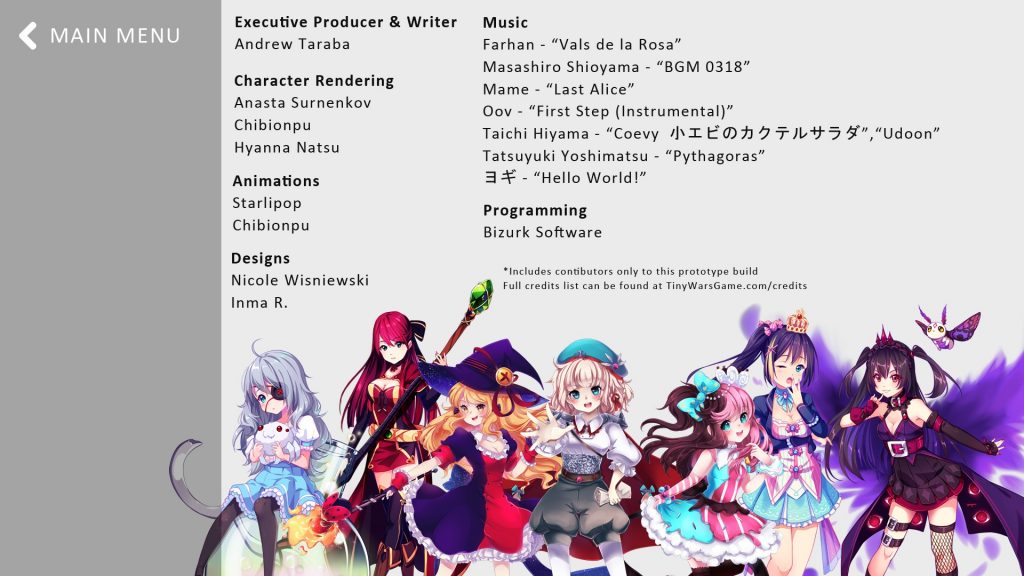 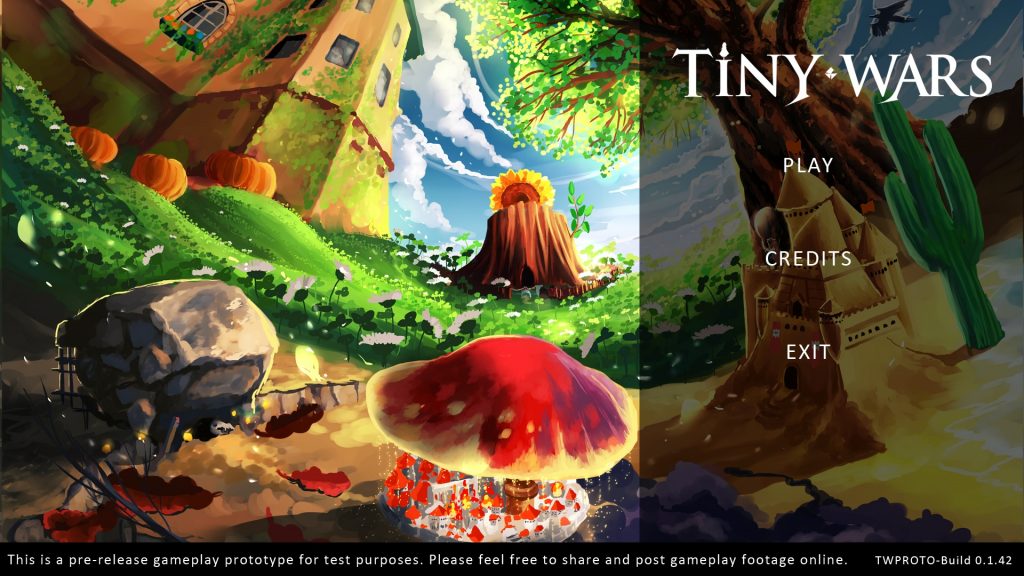 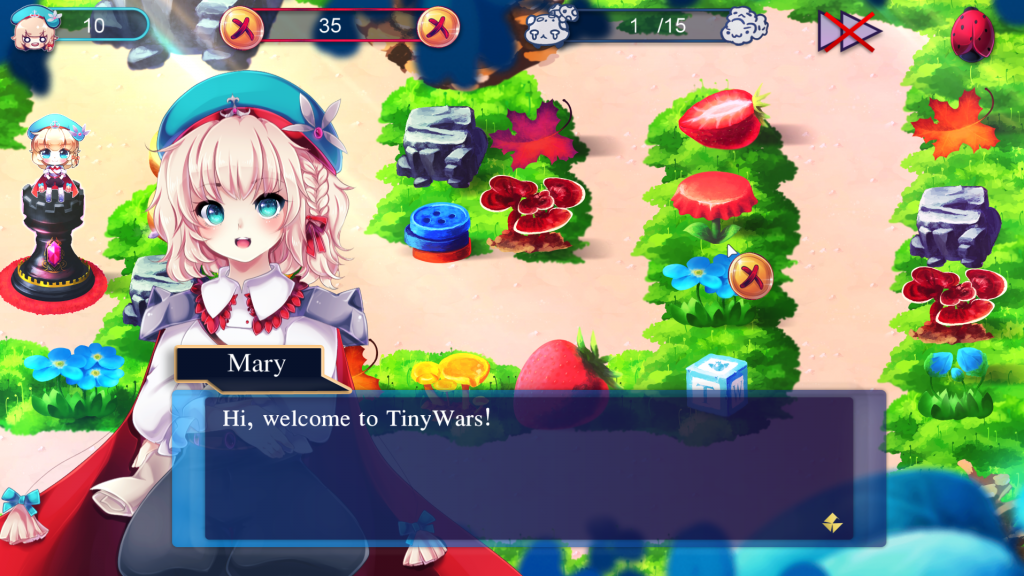 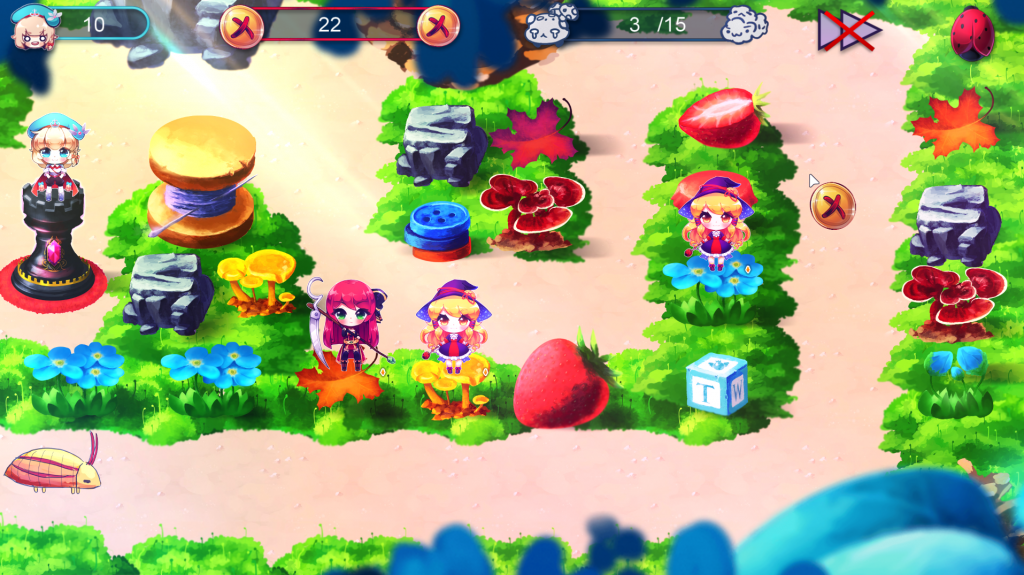 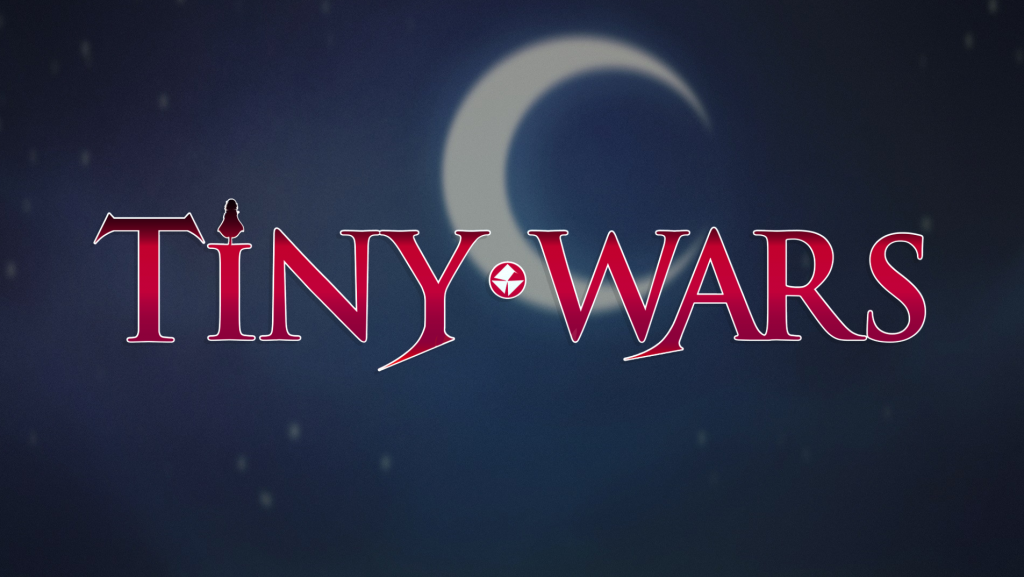 How to become a Beta Tester

Beta testing will begin this Thurdsay, October 20th, 2016. We have a pretty hefty list of volunteers to conduct the beta testing, however we are happy to have more!

Send a message to TinyWars with your email address! That’s it!

We plan to release the beta downloads in waves, once per week until the beta testers have run out! First wave will test the first beta, after we have a few days to address some common issues or bugs, we will release the revised beta to the next wave, and continue this for a span of 2 – 4 weeks before the bug free beta is released to the public!

The beta will be released on a first come first serve basis, beginning with our closest personal contacts first, then branching out to the volunteers on our beta testing roster, beginning with those who were added earliest!

Unfinished Aspects of the Beta 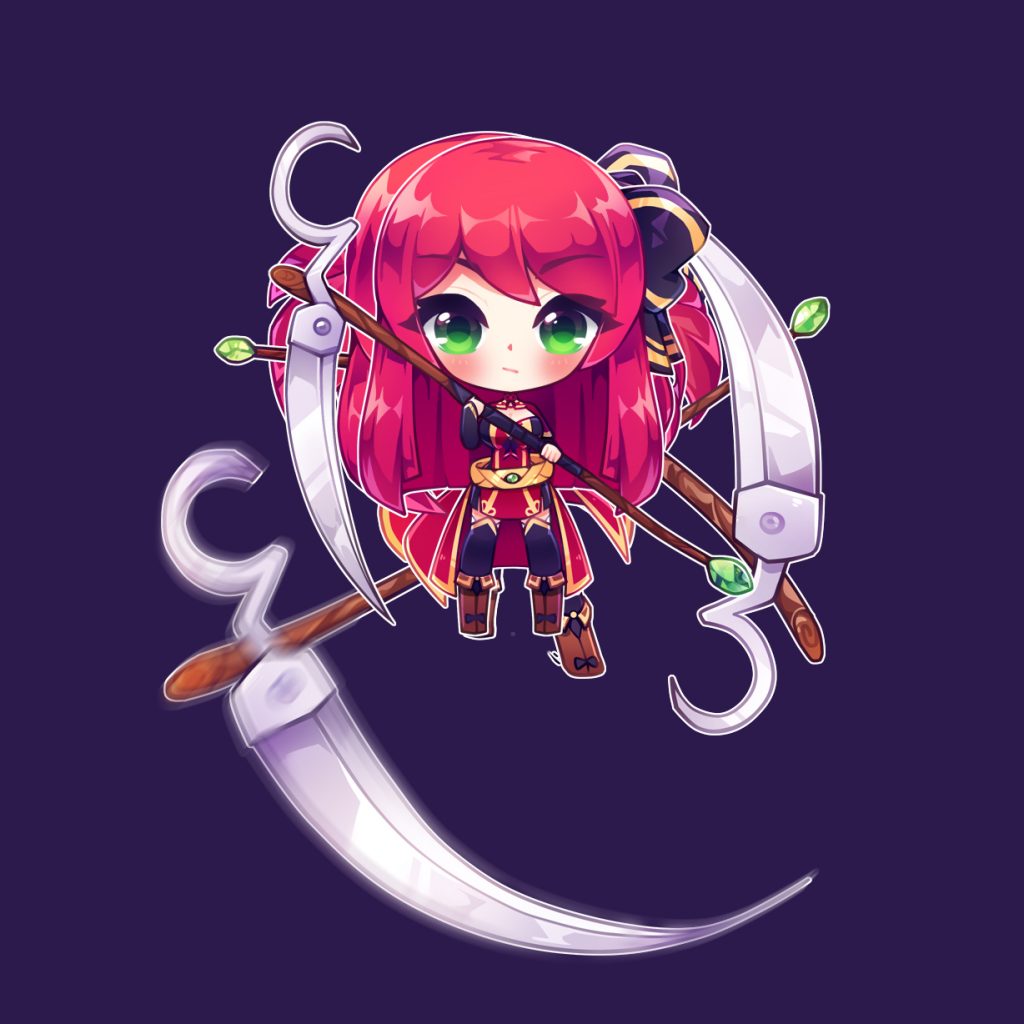 Many animations in the current gameplay prototype are totally incomplete! As you can see from the picture above, a lot of love and car goes into every single animation frame! We can not spare enough time to incorporate the full animations. We need to get people playing this game or else I fear that some may loose interest and hope in the project! The prototype will be the first manifestation of TinyWars as a video game.

Up until this point, all TinyWars has been was a bunch of images and characters with supposedly “interesting stories” but nothing to deliver the story. This prototype will do nothing to clarify this! But it will have somethings in it to look out for, mainly gameplay experiences.

What is in store for the future?

After the gameplay prototype has been thoroughly tested and perfected (and I don’t expect it to be 100% perfect at this point, but polished up enough), We will begin work on the actual, official, real TinyWars game! The idea being that, once the first few levels of the real campaign have been developed, we can release that as a true TinyWars demo and give the players a real experience of what is in store for them!

I hope people will get a taste for the unique story telling and tower defense/siege gameplay we want to bring to the table. Anyways, this is all for now, if you are interested in beta testing be sure to contact us!