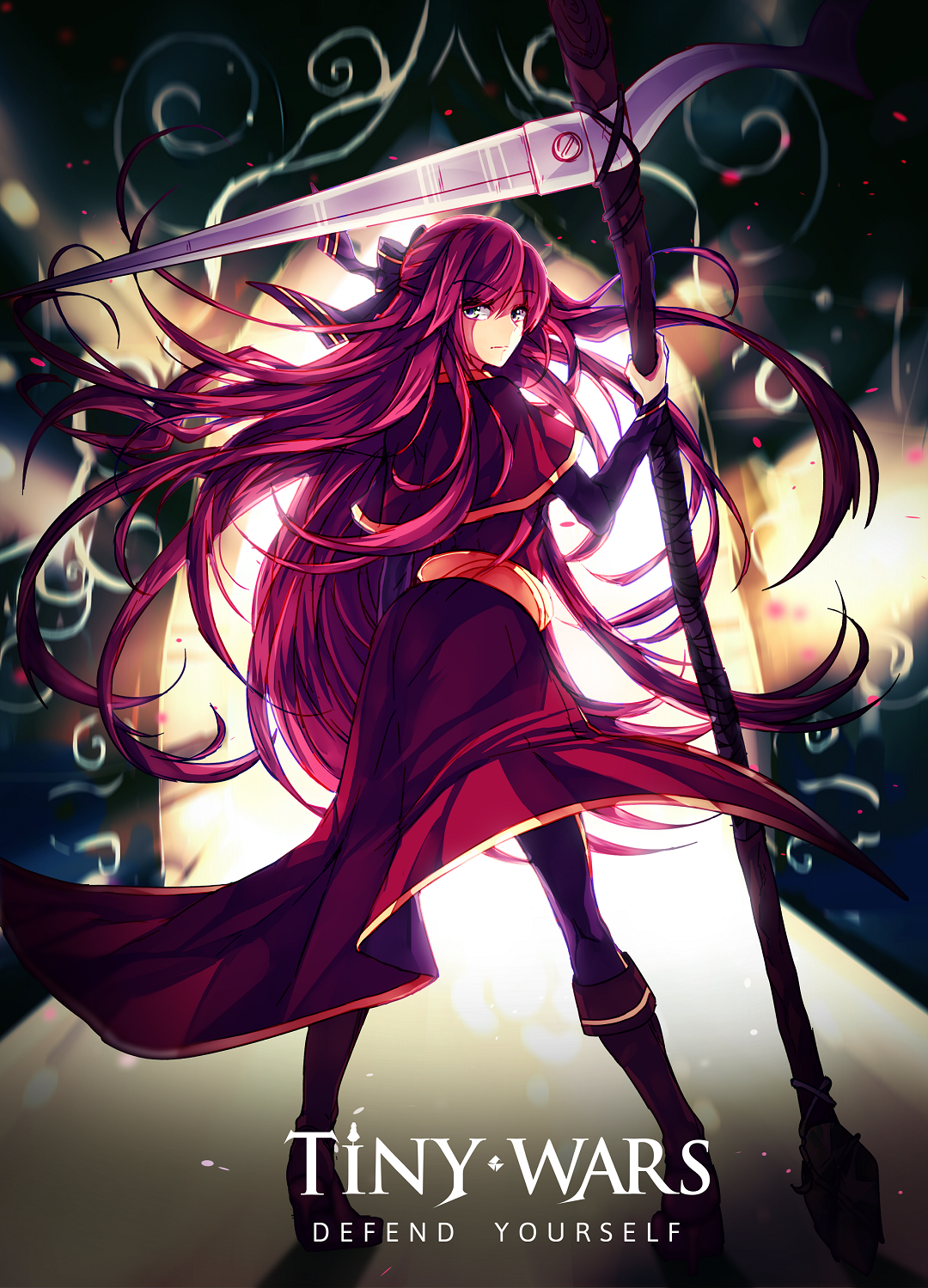 For too long we’ve been teasing character artwork and music without any point of contact with an actual product, finally we are happy to announce the public release of our gameplay prototype! The prototype is available for both Windows PC and Android devices, and can be downloaded here.

Feel free to play our prototype if you want!

Here’s a break down of the development timeline: 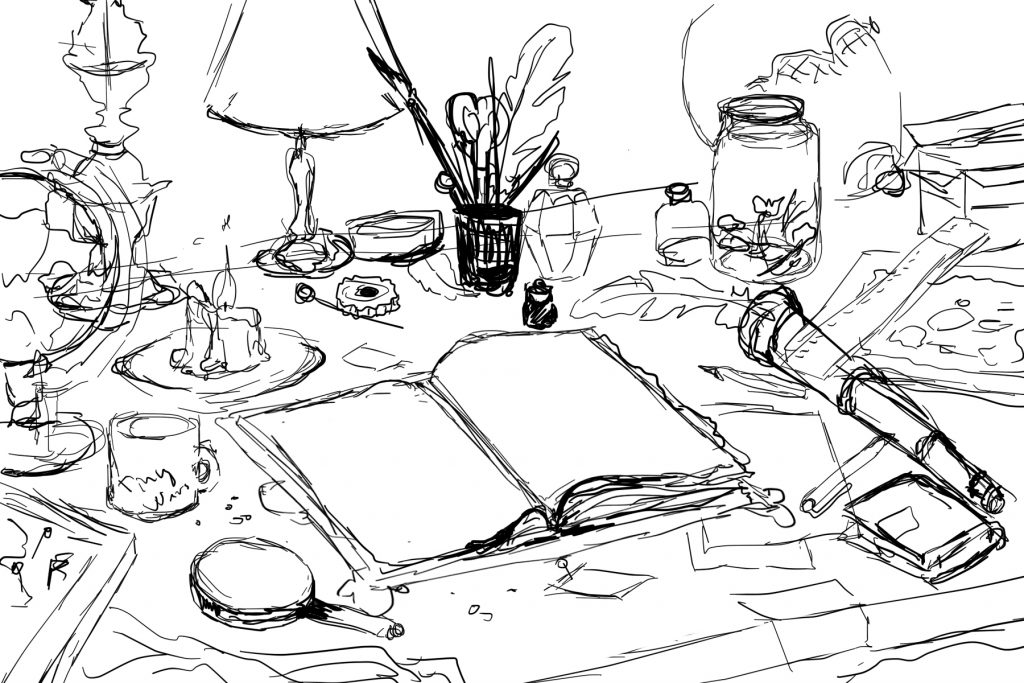 Imagine somebody has been collecting hints and evidence for the existence of “tiny people” and has been compiling all this evidence into a scrapbook: This is the theme of TinyWars in terms of menu design as well as how we plan to deliver the story. It is slightly complicated to explain without a video or some better visuals, but in terms of the TinyWars story, there has been a lot of events that happened before the main game that lead up to this tiny “war.”

Part of the purpose of this book is to help deliver an account for all the events that have happened. Of course, if the player has no interest in this, they don’t have to explore the journal entries. You can play through the entire game of TinyWars and experience just the story of Mary and the girls saving the kingdom without having to read any of these entries. However, those who take their time to read through the entries might experience a totally different story. And perhaps, some elements and references in the game’s cutscenes will be clearer.

Any extremely key events will be included in the game’s main cutscenes, but other story elements that I deem optional will be put into the optional reading. If the game is able to raise a larger budget, ideally I’d like to have all the journal entries animated or at least in some form of interactive cutscene, however I think most of these smaller entries will be text format. Sorry, I know it doesn’t sound like the most exciting thing in the world! I promise that I will do my best to at least give justice to at least some of the bigger key events.

Is the Story Really That Good?

The game looks so cute and happy right? How could it possibly have a deep and interesting story, it’s probably some cliche anime girl story right? 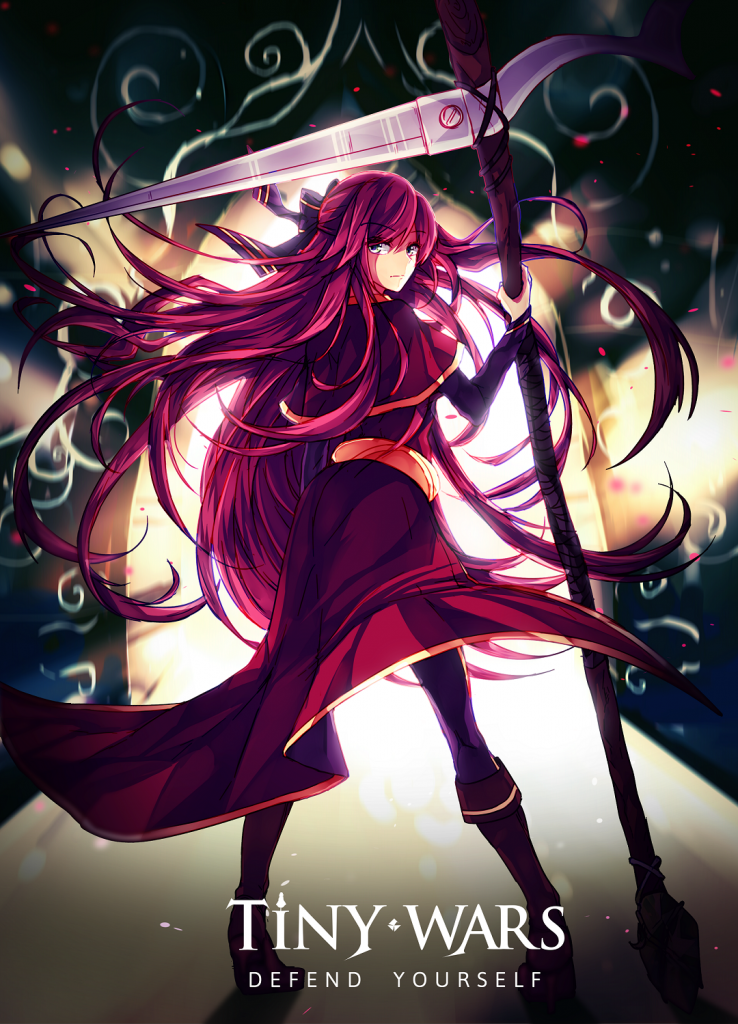 While I am in no position to brag about the story which has yet to be materialized into the game, all I can say in response is that I will be very surprised if the game does not receive an “M” rating after all the story elements and visuals are put into the game.

Anything Else to Say About the Game?

I really wish I could say more about this project, without having the game released, most of what I discuss is just concept at the moment. There’s a lot of material here that I would love to discuss! We will be releasing some official music tracks to help build up some excitement for the game. 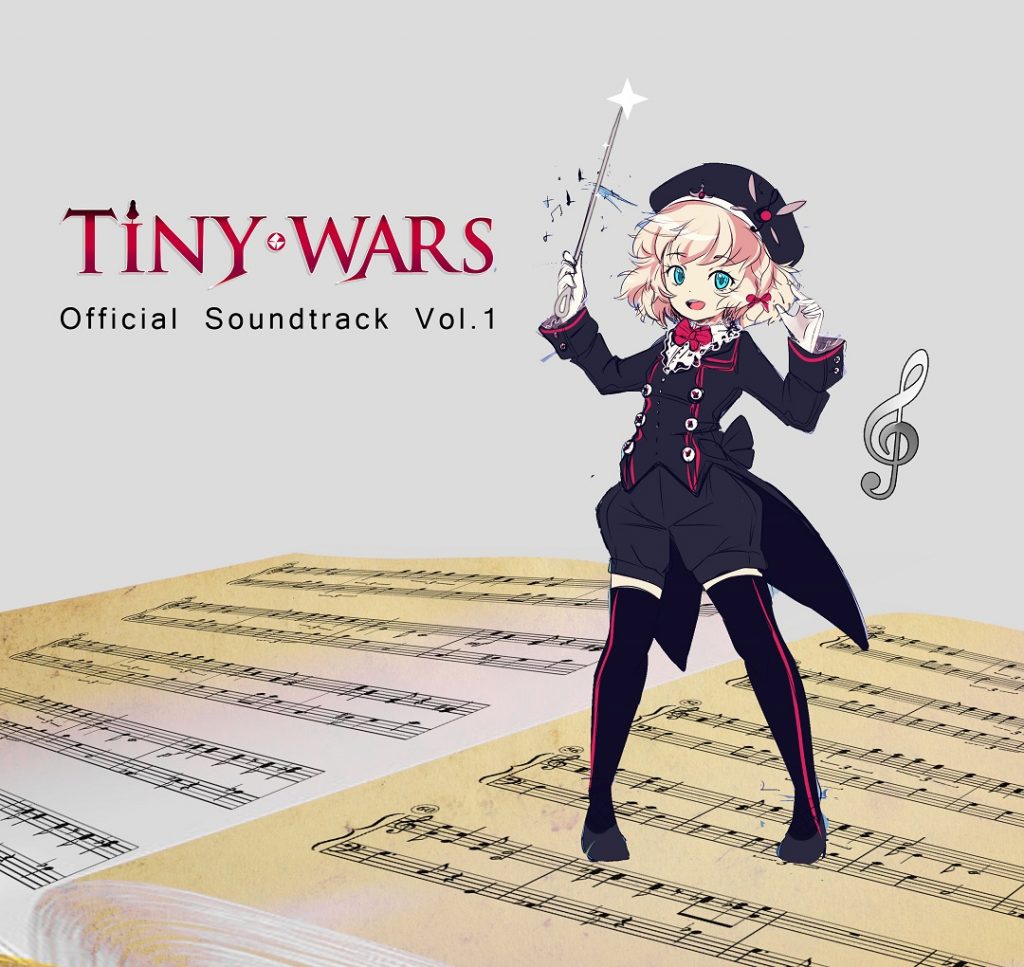 This is just a mockup image of the music “cover.” There will be more to discuss when the soundtrack is released. I hope you will enjoy our live recorded orchestra, some beautiful violin pieces, and some great action/boss fight background music!