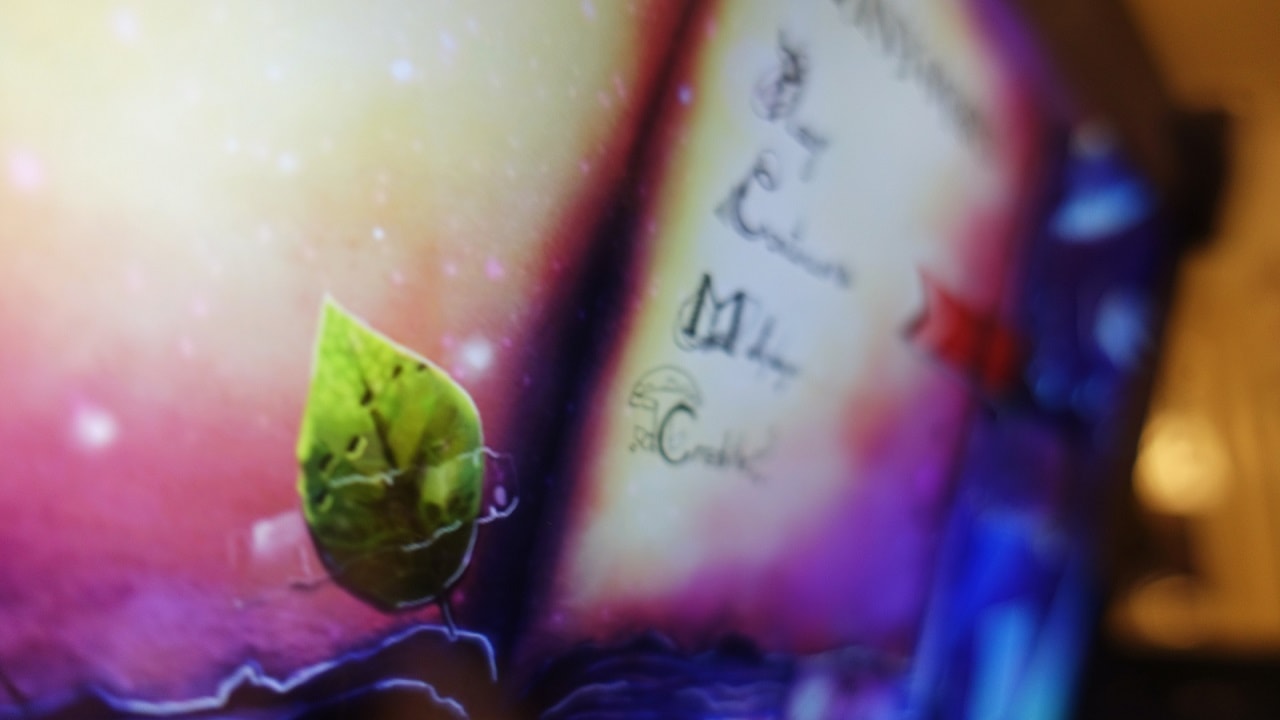 I get asked the question all the time: “What platform is it going to be released on?”

Of course the answer is Android & IOS. (Cool everyone gets that!) AND also for PC. And this is where people start scratching their heads…

TinyWars to be released for IOS, Android, and PC

IOS and Android are pretty self explanatory. The touch controls are identical, and most games are released on both platforms anyways. The game can be controlled via a keyboard, such as pressing “esc” will bring up the pause menu or using the arrow keys will pan the camera view. Without the keyboard, the game can be navigated exactly the same way using touch gestures or the scroll wheel on the mouse.

This is a video showing the newest build of the TinyWars Story Demo running smoothly on our test device, which is a HTC Google Nexus 9 Android tablet. This video is just showing the new main menu (which has lots of particles in it) and the new overworld map, which is over 6000 pixels wide and contains very high quality artwork. 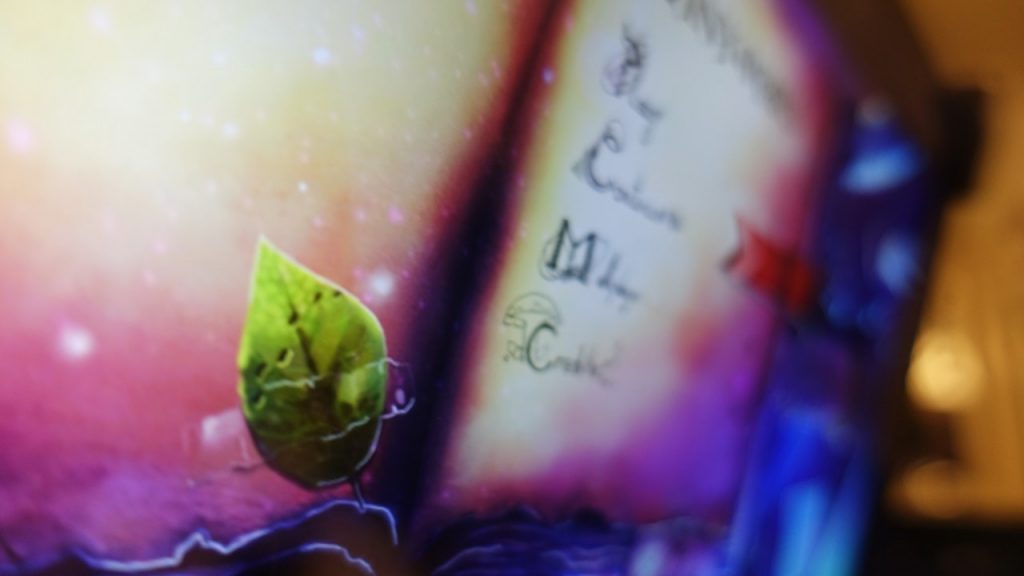 The particles loaded on the mobile version and the PC version are the same. Though we do have the ability to control the assets which are loaded, depending on the operating system, we have not incurred a situation where the performance on mobile was severely limited. (We may implement options for players to disable all particle effects if it really does take a toll on their device, but we anticipate that the majority of players will have a smooth experience.)

Because the PC, Android, and IOS versions of the game will essentially be identical in every way, we are thinking about ways in which the player might be able to load their saved data from the cloud and resume their game on any device.

This would require the player to need to have an account with us, which requires database, internet connection, and other verification such as the player’s full purchase of the software and keys. Right now, this feature is on the back-burner since the Story Demo is still in the works, but it is a feature that I want TinyWars to have. This is the type of game that can be enjoyed both sitting at a computer and on the go, and this requires the player to be able to have access to their saved data at all times. 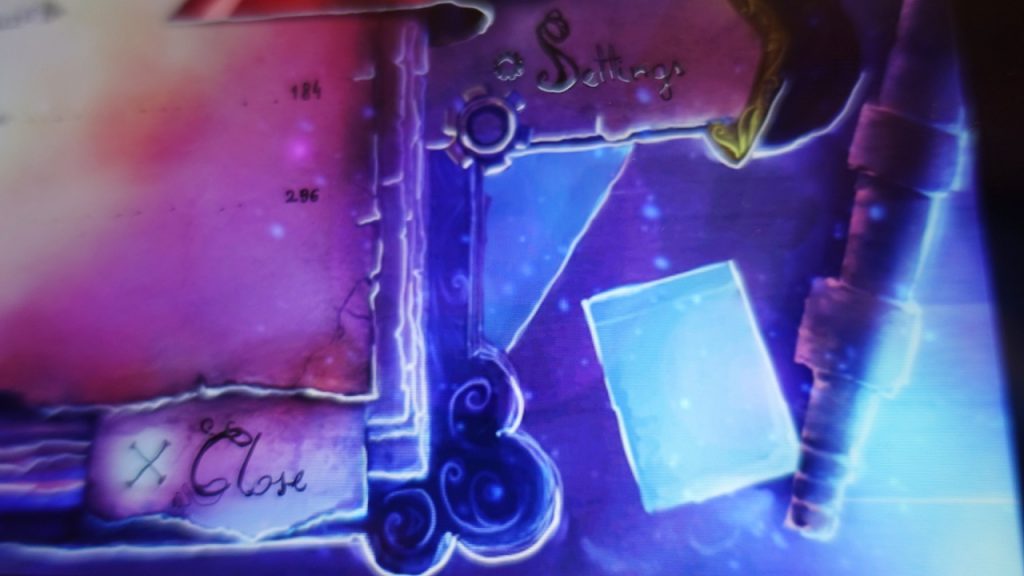 What about the transaction?

I have an idea for the solution which involves the first 10 levels of the game to be completely free on all platforms. Steam, the App Store, and GooglePlay would merely be distribution centers for the game, but let’s say for example, the player completes the first 10 levels of the game, it’s an idea that a prompt might appear telling the player that they need to create an account and buy the game in order to continue.

This does solve the problem of having players accidentally be charged twice for the game if they decided they wanted both a PC and mobile version of the game. The next issue is, who would handle the transaction?

Of course, these are all problems we will have to deal with in the future, but we are thinking about these things now as it is very important to have a solid plan when these issues finally do become relevant! Since the final game probably won’t be complete for another 2 years, we do have plenty of time to continue planning this out. We’d love to see other games that employ a similar model and learn from other successful titles.

Are there other titles which are directly 1:1 from the PC and mobile versions? And how do they handle their payments? These are topic for further research.