how to get fans 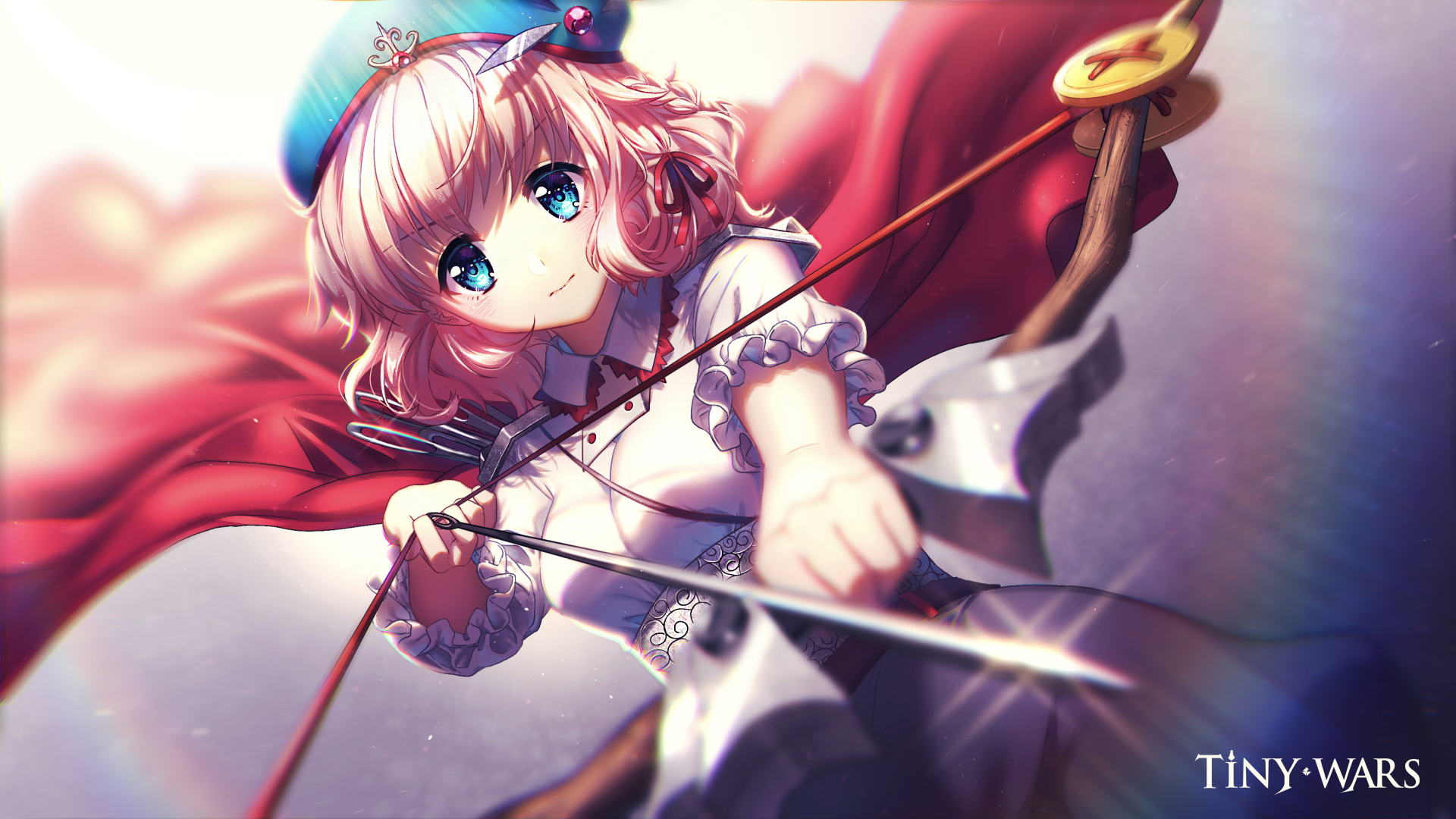 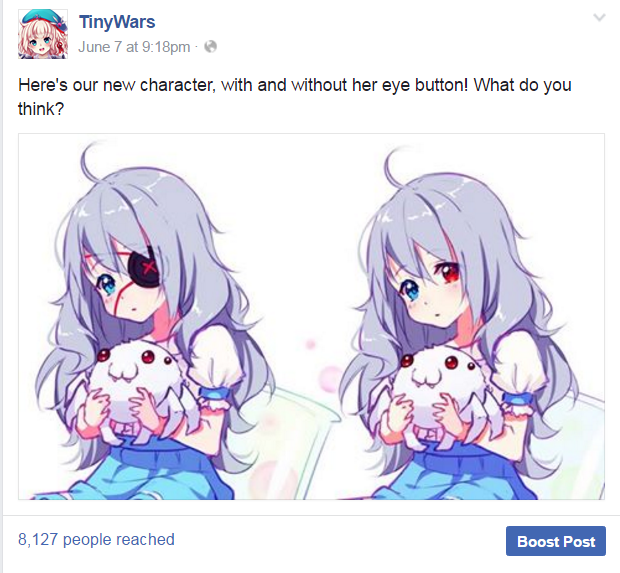 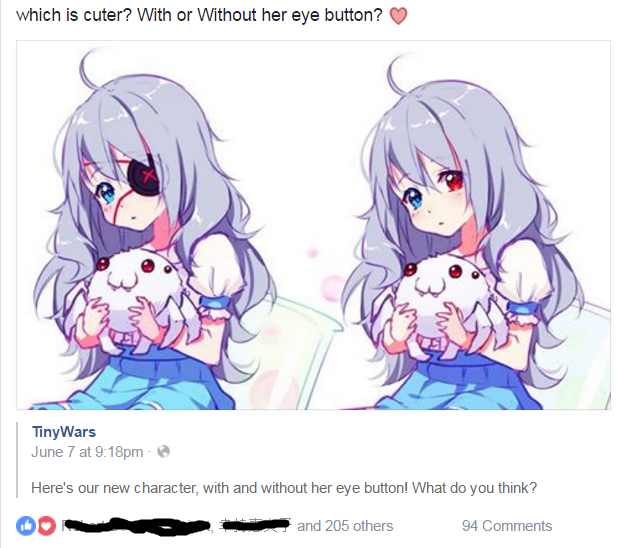 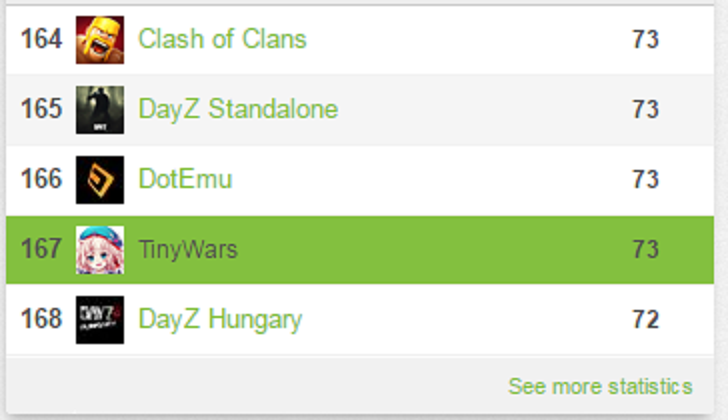 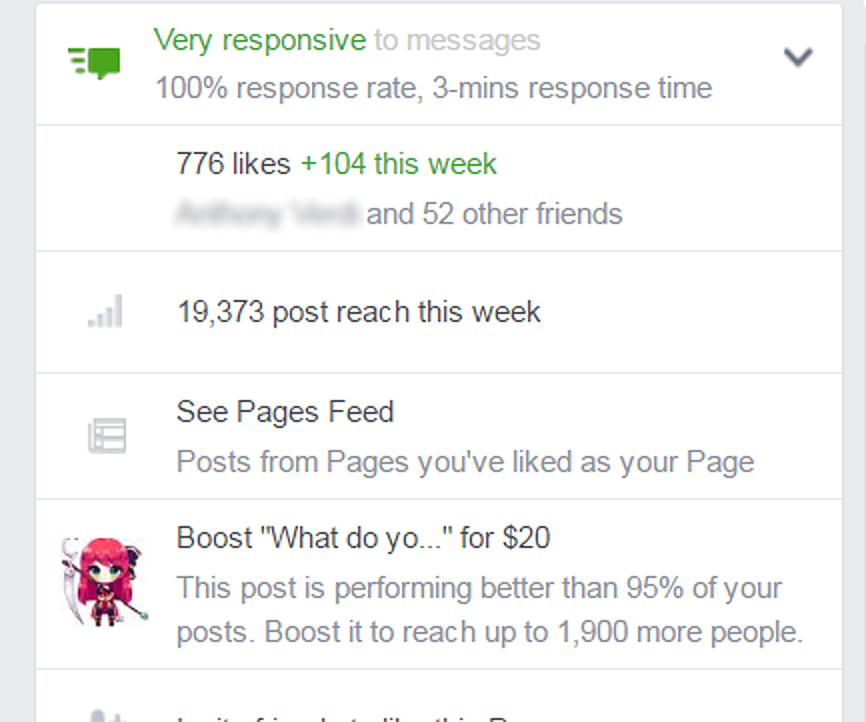 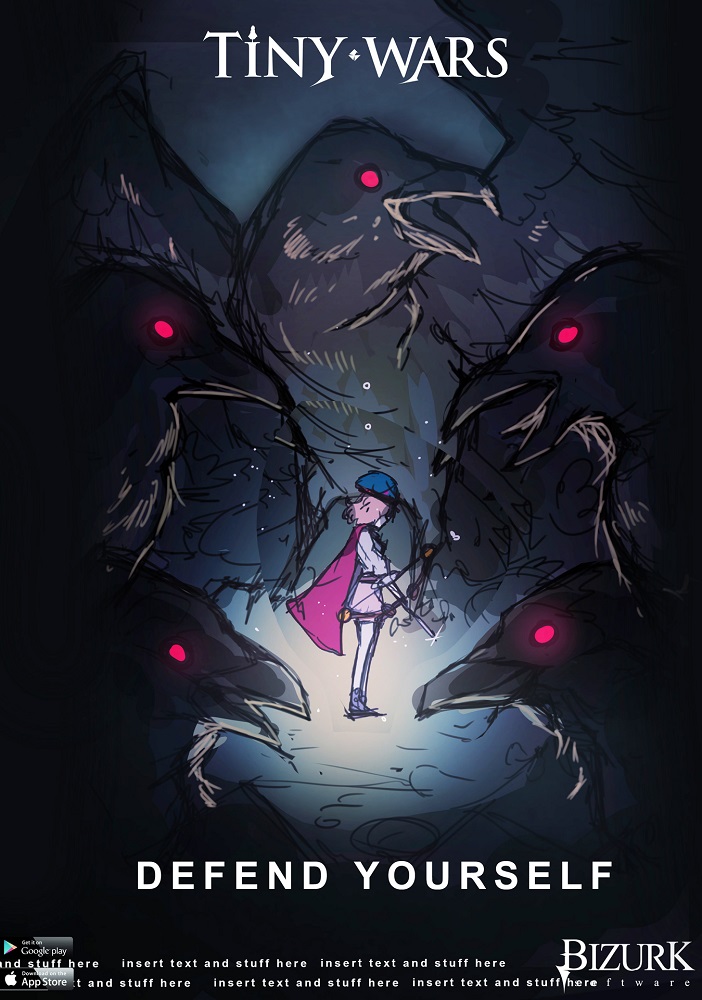