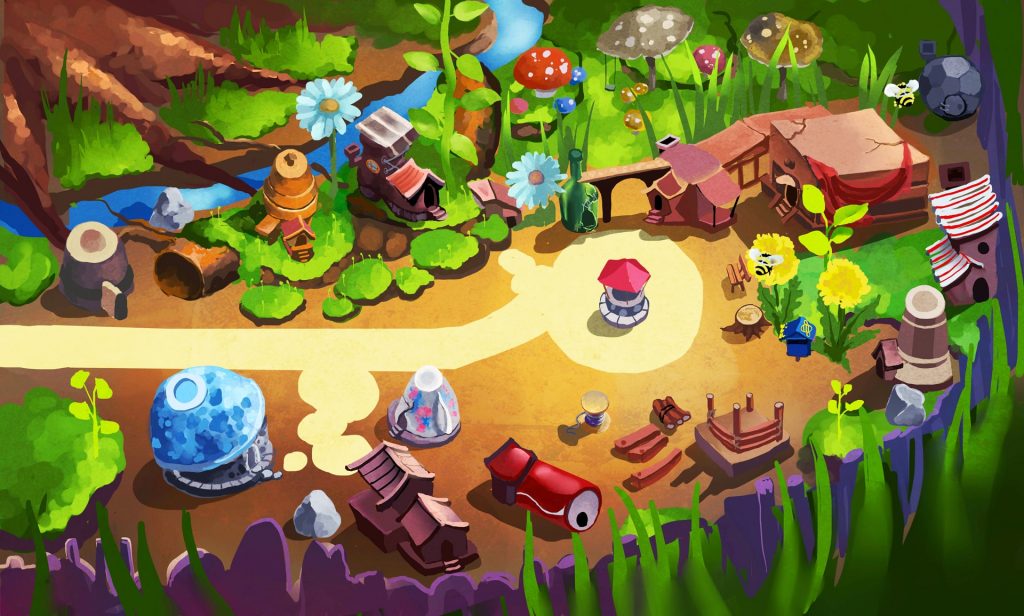 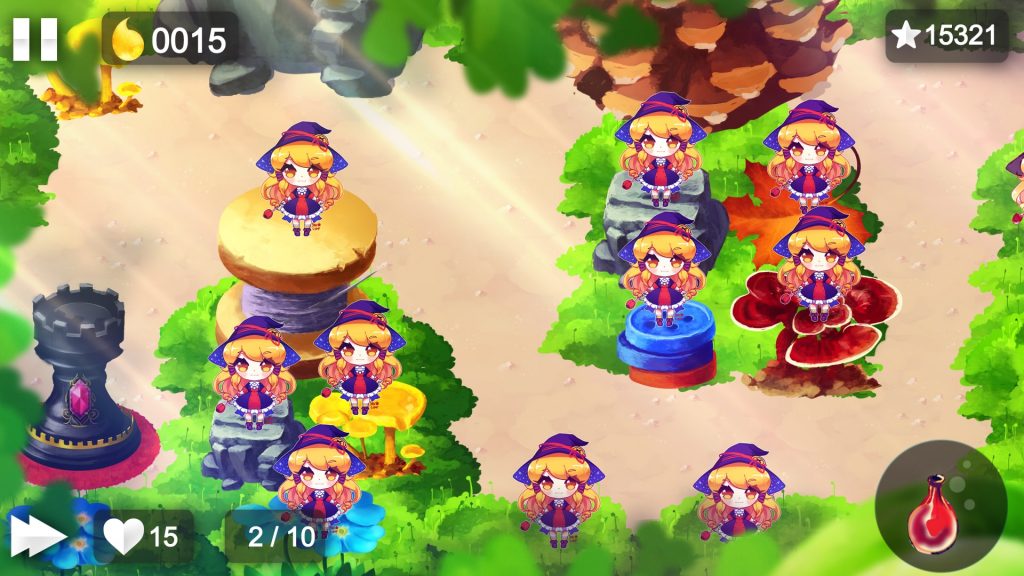 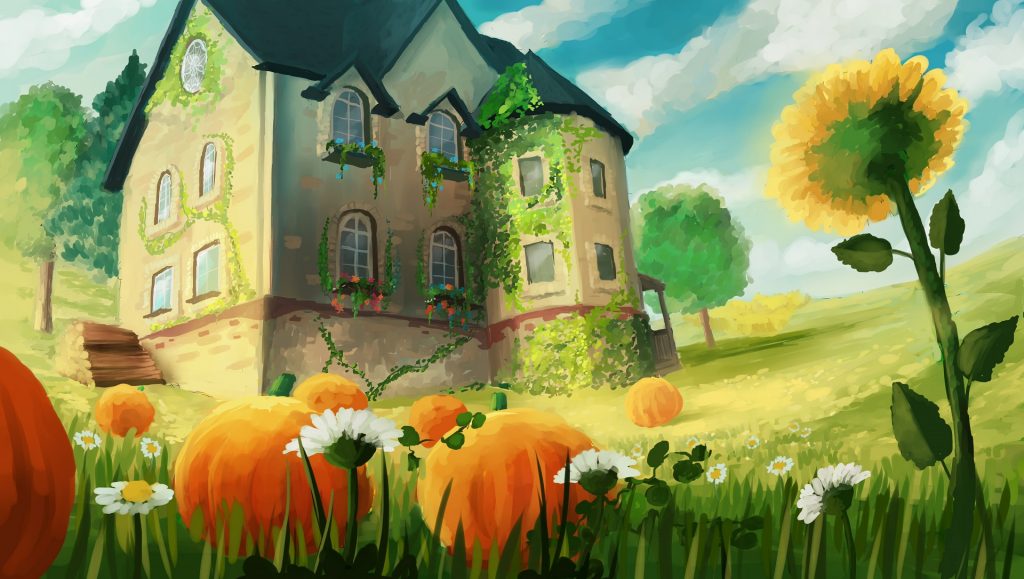 You might also like
One of the following
Build Your Own Tower with TinyWars (June 2017 Update)
Is TinyWars for Mobile or PC?
TinyWars May 2017 Update (New Menu, Characters, and Gameplay)
Latest