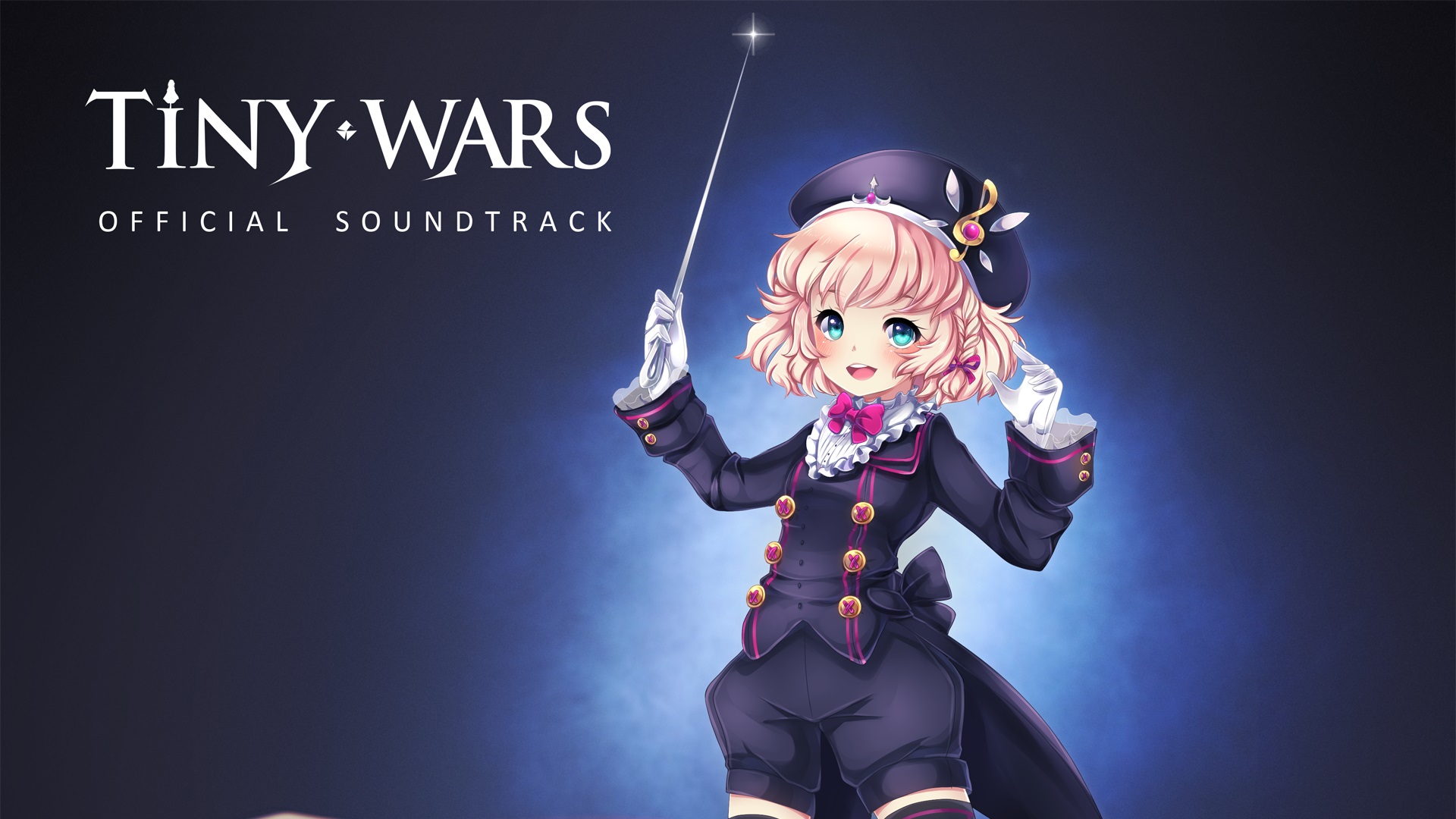 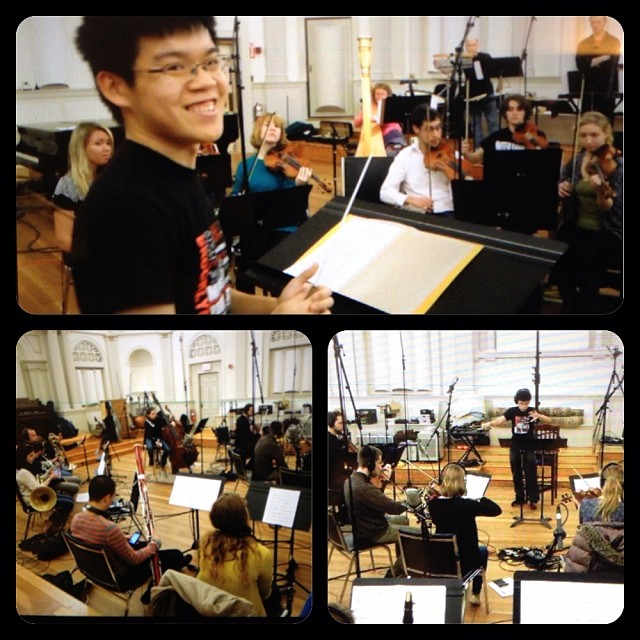 This weekend, we have released the official theme song for the game. We hope to begin the transition from our gameplay prototype on to more substantive content relating to the game’s incredible story that will hopefully be a memorable journey for everyone.

However, TinyWars is not all about cute anime girls fighting cute monsters. As you listen to the song, imagine not only the cuteness, but also the journey the characters will go through. Imagine the loss and hardship and the beautiful things they will discover along the way and try to remember that there is a lot more beneath the surface of this game.

The album cover artwork depicts Mary standing on the sheet music. You can very clearly observe by the sewing needle in her hand (as the conductors wand) and the size of the sheet music, that Mary is a tiny person. We tried to make this cover artwork something that would look very simple and processional, something we could envision as a CD cover for an official music CD. 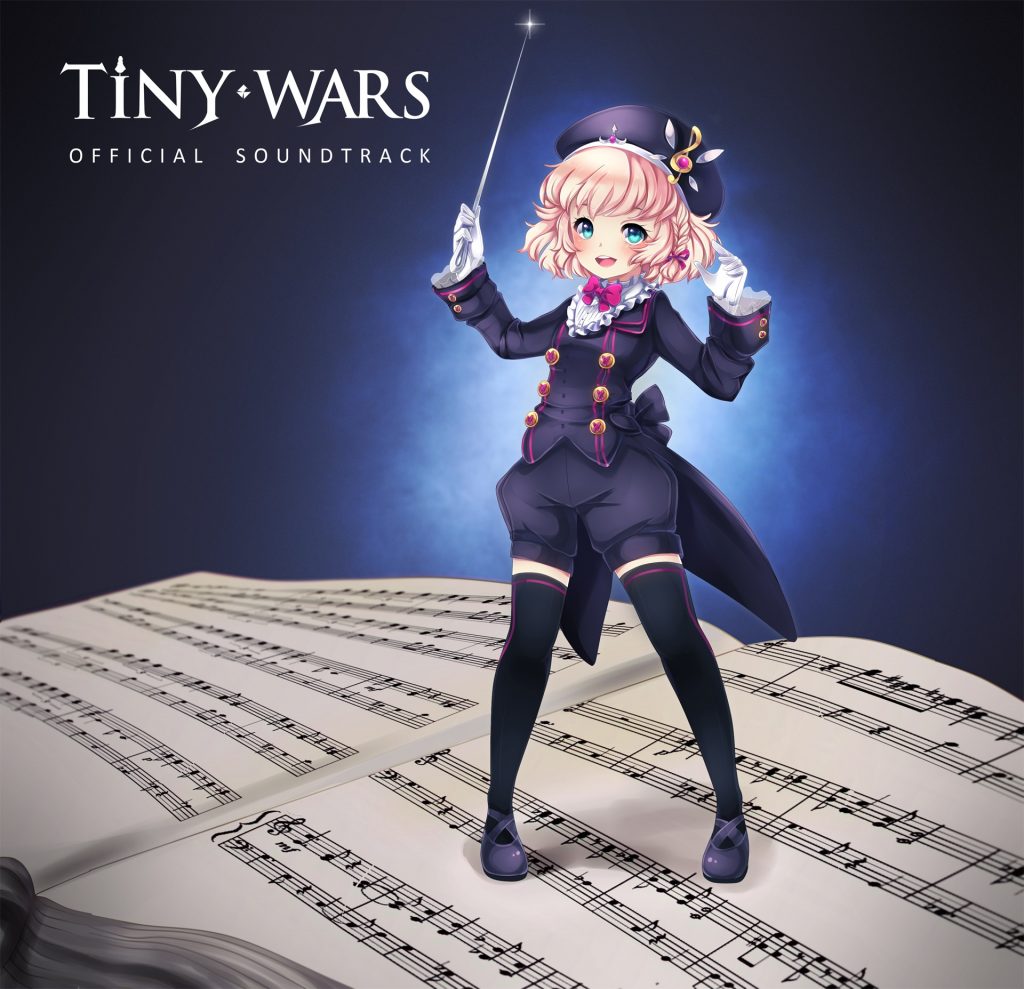 The TinyWars Official Soundcloud page can be found here. 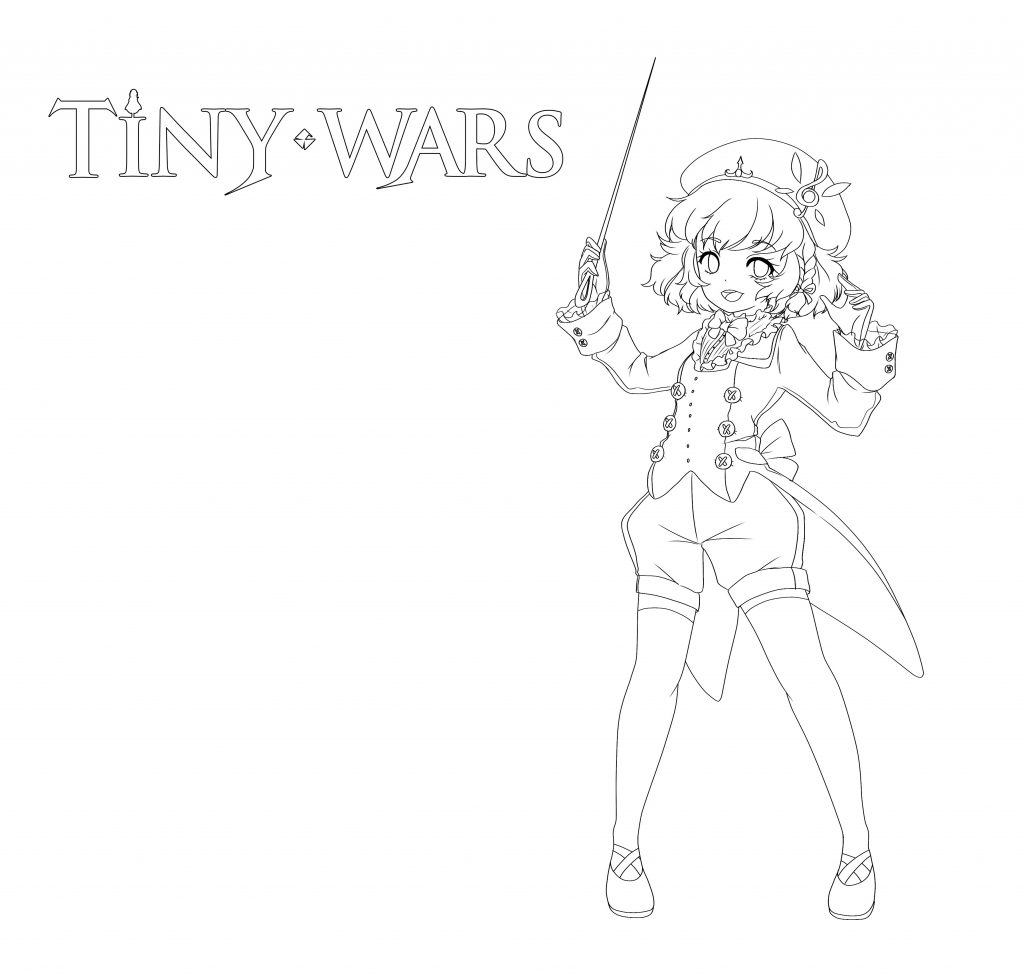 We have a lot more to discuss regarding sound design and how it will help to tell the story of our game, but for now please enjoy our theme song! Be sure to get the latest updates, follow us on Facebook!